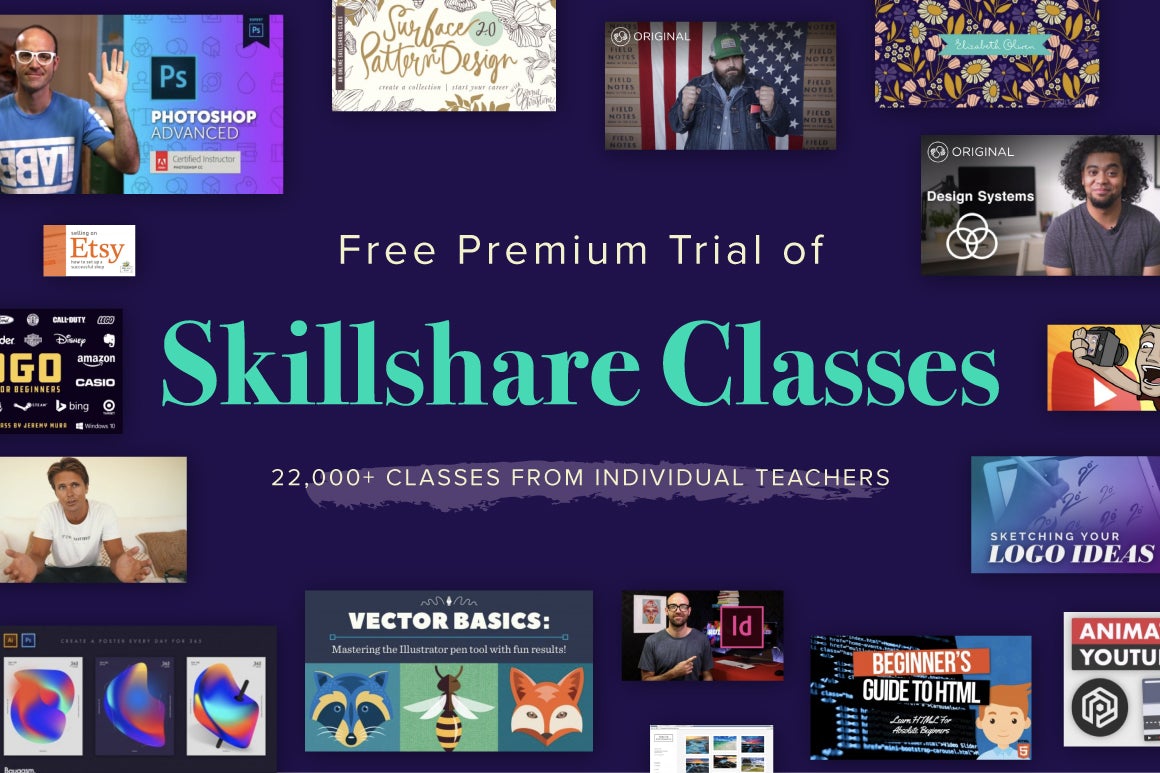 frederyck
Jan 27, 2018
(more info)
Subscribe 28
Eilleen Regina Edwards, a.k.a. Shania TWAIN, was born on 28 August 1965 in Windsor (Ontario - Canada) from Sharon (née Morrison) and Clarence Edwards. Her parents divorced when she was 2 and her mother then moved to Timmins always in Ontario with Eilleen and her sisters Jill & Carrie Ann. A bit later, Sharon married Jerry Twain, an Ojibwa from the nearby Mattagami First Nation, and they had a son together, Mark. Jerry adopted the girls, legally changing their last name to Twain. When Mark was still a toddler, the Twains adopted Jerry's baby nephew, Darryl, after Darryl's mother died. In an interview Shania said that her biological father was part Cree, and she also has Irish, French, and English ancestry. Shania is a Canadian singer & songwriter in the Country, Pop and rock pop music genres. She has sold over 100 millions records, making her the best-selling female artist in country music history and among the best-selling music artists of all time.
Category:
Music
Tags:
shania_twain Shania_Twain SHANIA_TWAIN

History of VidLii's UI in 3 Minutes (If You Knew Nothing About It) 5,895 views

We love listening to Shania Twain! Great music. Thanks Frederyck for this awesome share!
PoetessPossessed (3 years ago)

Love this song!
frederyck (3 years ago)

Thanks for the visit and comment. I like a lot the great artist she is ! what a career !
frederyck (3 years ago)

All rights belongs to Shania TWAIN. Copyright Disclaimer Under Section 107 of the Copyright Act 1976, allowance is made for -fair use-. Notwithstanding the provisions of Sections 106 and 106A, the fair use of a copyrighted work, including such use by reproduction for purposes such as criticism, comment, news reporting, teaching, scholarship, or research, is not an infringement of copyright. Non-profit, educational or personal use tips the balance in favor of fair use.