This is an unlisted video! 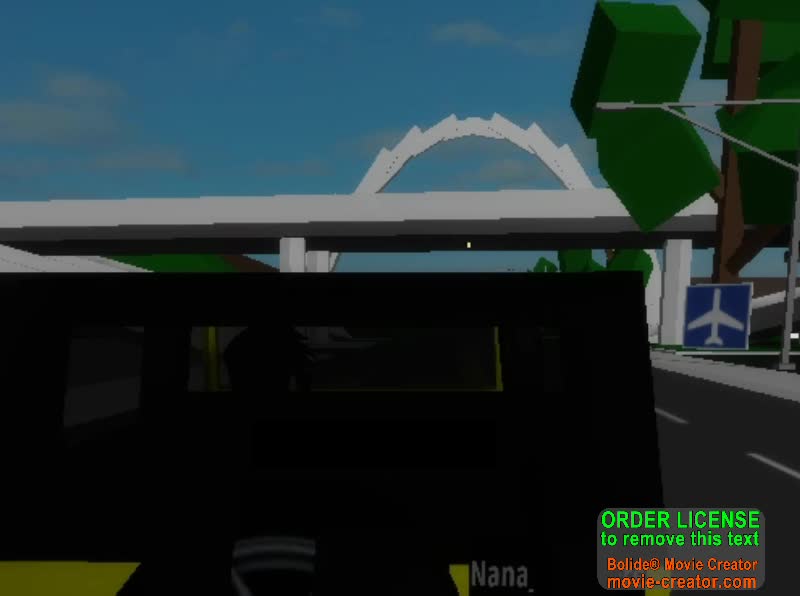 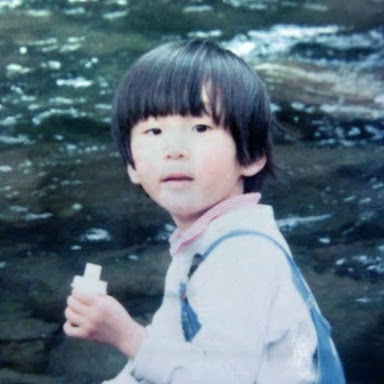 Destroyed in seconds
By PonyoPony21902 | 5 months ago 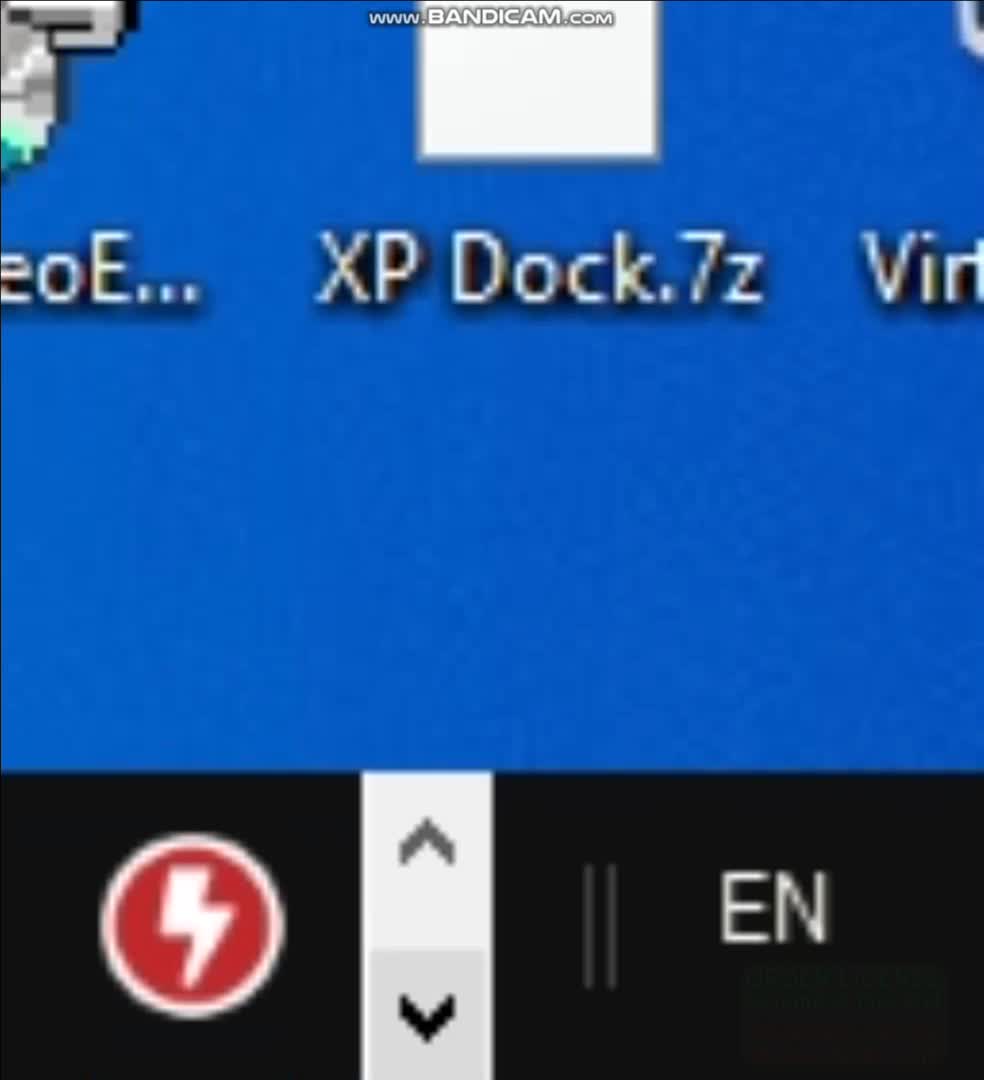 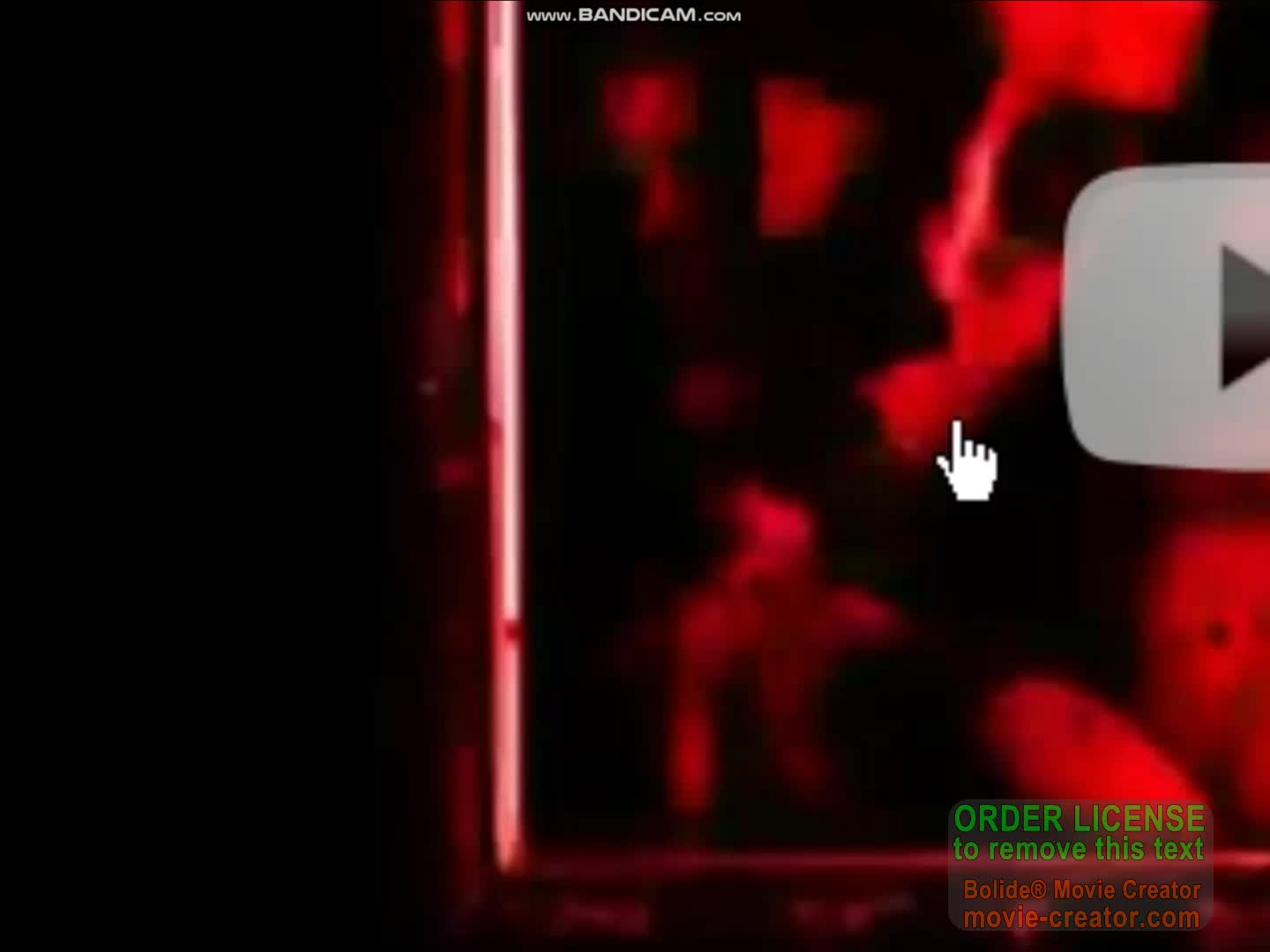 Creepy channel on Vidlii
By PonyoPony21902 | 5 months ago

What Will UP Be Like If It Were Directed By Michael Bay?
By PonyoPony21902 | 5 months ago

What Will Zootopia Be Like If It Were Directed By Michael Bay?
By PonyoPony21902 | 5 months ago


The following text was taken from a article
on the Daily Blox.

"Dynablocks is kid friendly, but not in October 3 to 10 2004! Flashing static so red, dead blocky people, and freaky stuff in Dynablocks were reported to The Daily Blox. In one's report, the report said that the user sued Dyanblocks after a error message, and red static and disturbing music as shown in the video. Another user reported deleting the game from his computer after seeing a greyscale clone of their character after building their own character in Dyanblocks.

Erik saw those, and laughed. How?!
"It felt like it wasn't the game messing with the players, but two people programmed the game to do this" said Erik. "Those two couldn't be sorry enough, I told the police (sic) who the two was, but they refused to give me the answer."

The incident ended with a BOOM. That's over. Hooray!

What Will UP Be Like If It Were Directed By Michael Bay? 7 views